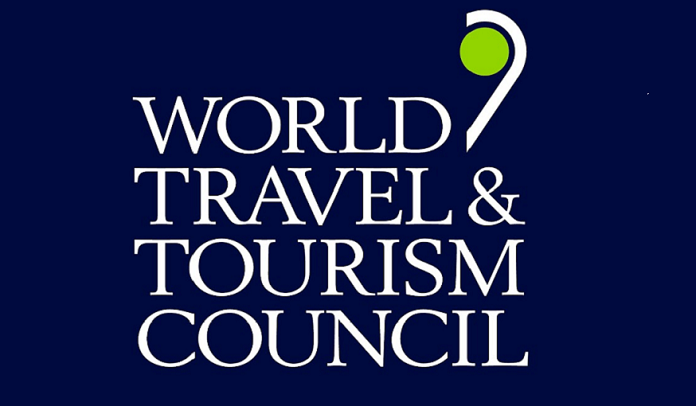 – The report indicates that the tourism sector will be the driving force of global economic recovery, thus creating one in three all-new jobs,

In a statement, the WTTC announced that the forecast was delivered in Manila’s capital, in front of 1,000 delegates from across the global Travel and Tourism sector, including CEOs, business executives, government ministers, travel experts, and international media.

“The EIR report shows Travel & Tourism’s GDP is forecasted to grow at an average rate of 5.8 percent annually between 2022-2032, outstripping the 2.7 percent growth rate for the global economy, to reach US$ 14.6 trillion (11.3 percent of the total global economy),” the statement reveals.

According to the report, by 2023, the global GDP of Travel and Tourism may reach pre-pandemic levels, which means only 0.1 percent below 2019 levels.

Such data also show that the sector’s contribution to GDP by the end of 2022 could increase by 43.7 percent to almost $ 8.4 trillion, reaching 8.5 percent of total global economic GDP or only 13.3 percent behind the 2019 levels.

In addition, Travel and Tourism employment is expected to increase and reacha the levels of 2019 in 2023, or remain only 2.7 percent below.

In this regard, WTTC President &CEO Julia Simpson noted that the WTTC predicts a brighter future, with GDP and employment, which is expected to reach pre-pandemic levels by next year.

The recovery in 2021 was slower than expected due in part to the impact of the Omicron variant but mainly due to an uncoordinated approach by governments that rejected the advice of the World Health Organisation, which maintained that closing borders would not stop the spread of the virus but would only serve to damage economies and livelihoods,” she pointed out.

According to the WTTC 2022 EIR report, Travel and Tourism GDP over the next decade is projected to move forward at an average annual rate of 5.8 percent.

Whereas in 2022, the Global Travel and Tourism employment is expected to increase by 3.5 percent, accounting for 9.1 percent of the global labour market, lagging behind 2019 levels by 10 percent.

Besides, WTTC’s latest EIR report a year ago also found that 2021 saw the start of a recovery for the global Travel and Tourism sector, where its contribution to GDP increased by 21.7 percent to reach $ 5.8 trillion.

In 2021, the sector saw a recovery of more than 18 million global Travel and Tourism jobs, representing a positive growth of 6.7 percent.

UNWTO and IATA collaborate on Destination Tracker to restore confidence in...

U.S. retains its position as the world’s biggest Travel & Tourism...