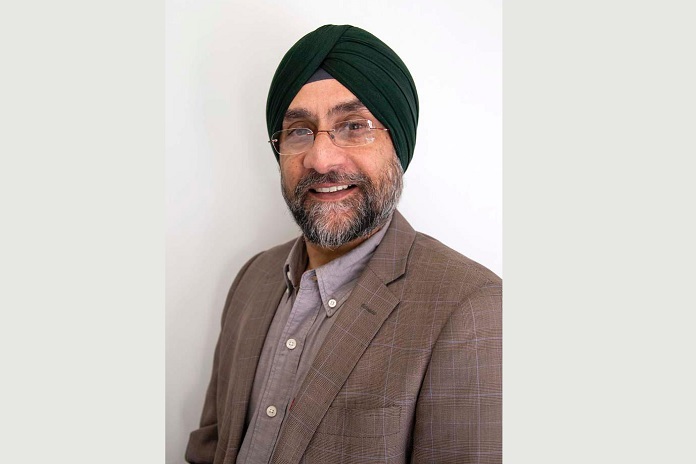 Paramjit Bawa (or PB is as he’s widely known), a veteran destination marketing specialist, was one of the longest-serving tourism board heads in India, having led VisitBritain’s India and Middle East offices from 2005 to 2012, followed by a 10 year stint as India Country Manager for Destination New South Wales.

In May this year, he decided to step down from the NSW role and set up his own tourism consultancy, Auxilia Networks, based in Gurgaon, NCR.

Quote – “A lot of people tried to dissuade me but it just seemed like the time was right to make the transition from worker to owner. Asides of all the terrible things Covid inflicted on all of us, it did give people a chance to pause, introspect and re-look at the directions of their lives and careers. In my case it was an ongoing process through two years of lockdown. I wanted to leverage a lot more of the relationships and knowledge bult up around the world over all the years of working in the industry. I could see gaps in the travel trade ecosystem that I wanted to fill.”

Auxilia is Latin for “helping hand” and that is exactly what Bawa aims to do with his consultancy.

Quote – “I want to open up India for companies and countries that would like to work in this market but aren’t exactly sure how to go about it – who to deal with, what works and what doesn’t, the importance of understanding cultural and demographic nuances in different regions of India, etc. I’ve lost count of how many times I’ve met people from various parts of the world telling me they tried to work in the India market for a year or two but didn’t get the results they wanted and concluded that India wasn’t the market for them.

I’m here to tell such people that India is, indeed, the market for them – they just need to go about it in a systematic and correct manner. India is going to be one of, if not the biggest tourism market for both inbound and outbound over the next 10 years and now is the time to be making the right moves here. It’s a market that demands patience, persistence and a certain level of commitment via investment of time and resources. Its not a market that will get you instant returns, but if one stays the course, there’s massive potential to succeed.”

Auxilia has several verticals already set up, including running of “Getting India-ready” workshops (online and offline), representation as well as the above mentioned hand-holding consultancy. An early partnership was with one of eastern Europe’s big DMCs, Lotus Voyager Group based in Budapest, specialising in Eastern European destinations like Hungary, Austria, the Baltic States, etc as well as Spain, Greece and Turkey. Another is with LVG Learning and Networking, a London-based e-learning platform that educates agents from around the world about new destinations, experiences, attractions and also has many e-modules on self-improvement for professional and personal development.

At an age when a lot of people would be contemplating retirement, Bawa is raring to go.

Quote – “There’s so much that I still want to do, to contribute back to the tourism sector, mentor newcomers, keep building new relationships and never allowing myself to get stuck in a rut. Its an exciting and challenging time and the ride will be as enjoyable as getting to the destination – no pun intended!” And where’s the energy coming from?

An Exclusive Swiss Ski Resort Opens to The Indian Market with...