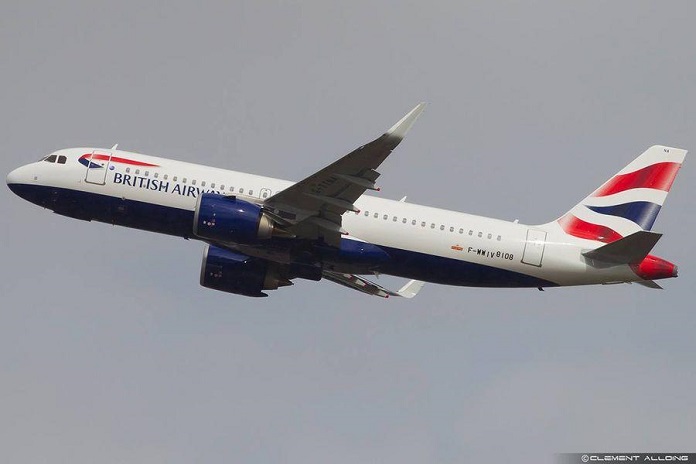 Following the announcement that Britons are likely to be able to get a summer holiday this year, after all, British Airways has added new services to holiday destinations for June and July onwards, saying the new services are in response to overwhelming interest from its customers on its website, ba.com.

The 26 additional weekly frequencies will include destinations across Greece, the Canary Islands, and Turkey to popular holiday hot spots including Corfu, Kos, Paphos, Rhodes, Lanzarote, Tenerife, and Bodrum.

The newly established flights to Greece and the Canary Islands will be available to book from Tuesday 11th May for travel between 21st June and 5th September over the peak summer period. Bodrum in Turkey will also be available to fly to from 18th July.

Neil Chernoff, British Airways’ Director of Networks and Alliances said: “It’s clear Britons are hoping that their favourite destinations will be open by the time summer comes. We want to provide them with access to book seats to the places they love to help them get away and trust that if they can’t travel, we will be there for them with incredible flexibility to make changes to their bookings.”

British Airways Holidays is also offering customers the chance to reserve a holiday from just £60 per person, with the ability to make flexible payments until the final balance is due just three weeks before departure. Customers booking directly with British Airways will also benefit from the airline’s flexible booking policy which enables customers to change the dates and destination of their trip or claim a voucher if they wish to cancel.

British Airways is currently flying to 27 short-haul destinations, including 112-holiday hotspots for the peak of the summer period.