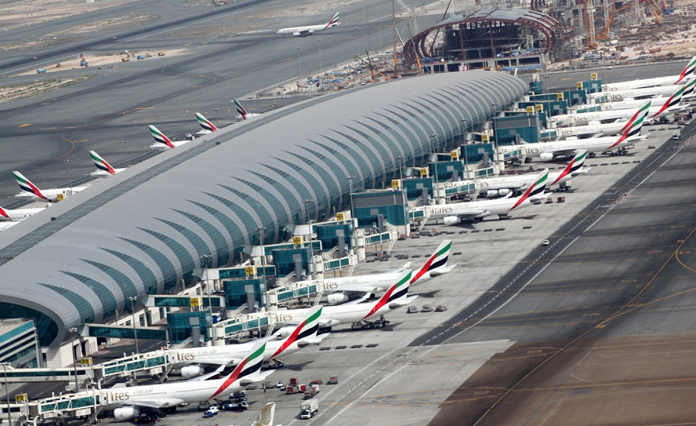 The airport said in a statement that DXB’s cargo traffic was impacted during the second quarter by the moving of major freight operators back to Dubai World Central (DWC) in March. As a significant portion of the cargo traffic at DXB is carried within the hold of passenger aircraft, the total cargo throughput was affected by the reduction in capacity due to the northern runway refurbishment programme, which took place between May 9-June 22.

The airport shared a few facts about its passenger experience. During the first half, 96 per cent of passengers queued for less than 5 minutes at departure passport control, whilst the average queue times at security check on departures was less than 3 minutes for 97 per cent of total passengers.

The 175km long baggage handling system at DXB processed a total of 27.1 million bags in H1 2022 with a success rate of 99.8 per cent (mishandled baggage rate of 1.75 bags per 1,000 passengers). In terms of baggage delivery on arrival, 92 per cent of all baggage was reportedly delivered within 30 minutes.

“We knew at the start of the pandemic that the dramatic downturn would be followed by an equally dramatic upturn, so we were well prepared for it and using all of the business data at our disposal were able to predict the start of the recovery. We worked with our service partners across the airport community to be ready and prepared to deliver the consistently smooth and easy experience that our passengers have come to expect at DXB,” said Paul Griffiths, CEO of Dubai Airports.

Indulge in Premium Service Offerings with the Reopening of Malaysia Airlines