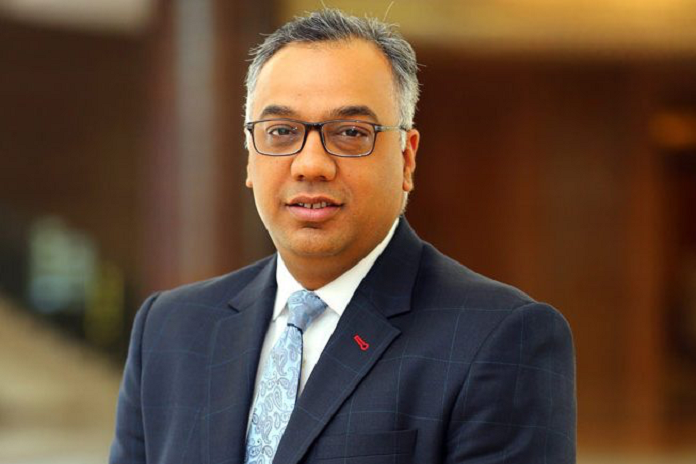 Has previously served as VP – North India, Nepal, and Bhutan at Marriott

Jatin Khanna has been appointed as the Chief Executive Officer of Sarovar Hotels.  Before becoming part of Sarovar Hotels, he was with Marriott, handling 32 hotels as Vice President-North India, Bhutan, and Nepal. Khanna earlier served as VP of Operations for Hilton Hotels India. Khanna is a graduate of Delhi University and holds a BA Hons. in Hospitality Management from the University of West London.

Anil Madhok, Executive Chairman, Sarovar Hotels said “We have, since our inception, worked towards constantly evolving ourselves and Sarovar as an organization. We clearly established our goals and founding principles on Day 1. Owner as king; an efficient and effective corporate team to support our hotels; and strong S & M contribution to all unit hotels. We value and uphold our core values-mutual respect, fair play, and innovation. We strive to improve each day. In line with our business philosophy, we are delighted to appoint Jatin Khanna as CEO of Sarovar Hotels, effective immediately”

Jatin, Chief Executive Officer, Sarovar Hotels Said “It’s a sheer delight to join one of the leading and fastest-growing hospitality brands in India. I look forward to working with the talented team of Sarovar hotels.