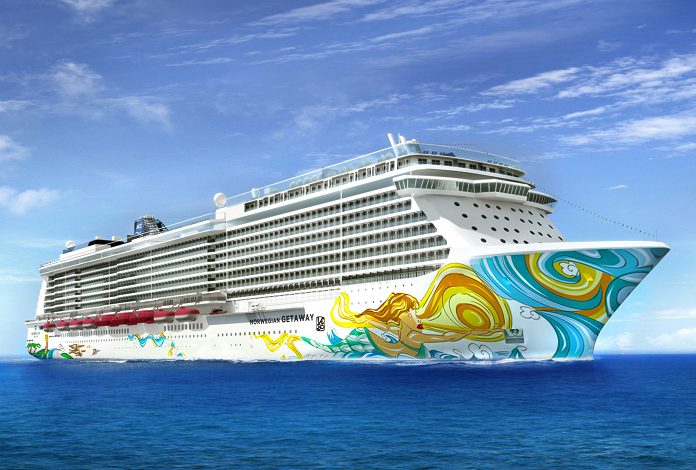 Norwegian Cruise Line (NCL), the innovator in global cruise travel with a 55-year history of breaking boundaries, has announced its return to the Canary Islands for the first time since 2017, delivering guests more choice and flexibility with year-round Europe cruise offerings in 2022.

Following a grand 22-day transatlantic voyage from Miami to Lisbon, Norwegian Sun will make her return to Europe offering immersive Canary Island sailings from Nov. 21, 2022. Cruises on board the nearly 2,000-passenger ship will range from 10 to 14 days and will provide guests with greater flexibility by offering a choice of embarkation ports, including Lisbon, Portugal; Malaga, Spain; and Santa Cruz de Tenerife, Canary Islands.

“The Canaries have always been a draw for travelers from all over the globe and more so now when seeking some much-needed winter sun”, said Harry Sommer, president, and CEO of Norwegian Cruise Line. “Norwegian Sun’s new itineraries provide for a unique combination of the Canary Islands with ports in Portugal, mainland Spain as well as Morocco, offering our guests an all-year Europe season with nine ships to make the most of their travel this year.”

Providing access to some of the most sought-after ports in the region – ranging from Agadir and Casablanca in Morocco to Las Palmas and Arrecife in Spain – voyages also visit hidden gems such as Ceuta in North Africa and Cadiz in Spain. Port-intensive cruises include no more than two days at sea and an average of twelve hours in port time, with late-night stays in Lisbon, Portugal; Santa Cruz de Tenerife; Las Palmas (Grand Canaria) and Casablanca, Morocco. Plus, select sailings include overnight calls in idyllic locations where nightlife abounds, including Santa Cruz de Tenerife and Funchal (Madeira), Portugal.

Including the Norwegian Sun, nine NCL ships are sailing in European waters this summer and make up the greatest European fleet in the Cruise Line’s history. Calling at more European ports than any other contemporary cruise line, NCL will offer guests greater choices than ever before, including Norwegian Prima, the newest member of NCL’s fleet and the first in the ground-breaking Prima Class, set to debut in Iceland in August 2022. NCL’s extensive range of European itineraries in 2022 includes voyages to the Greek Isles, the Norwegian Fjords, the Mediterranean, and the Canaries.