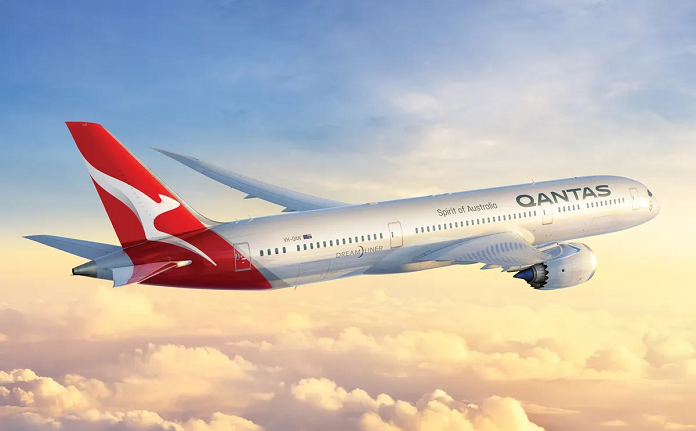 Qantas has announced plans to launch a new route between Sydney and Bengaluru.

The four-times-weekly service will start on September 14 and will be the first nonstop flight between Australia and southern India, cutting around three hours off the current fastest travel time between the two cities.

The new route adds to the carrier’s recently launched flights between Melbourne and Delhi.

Qantas also plans to establish a codeshare agreement with Indigo, which will provide connections in Bengaluru, Delhi, and Singapore to more than 50 Indian cities.

In addition, Qantas and its subsidiary Jetstar have both announced plans to launch flights from Sydney to Seoul’s Incheon International airport.

Jetstar will be the only low-cost carrier operating the route from November 2, while In the case of Qantas it will be the carrier’s first scheduled service to Seoul since January 2008, with flights beginning on December 10.

Qantas Group said that it had carried almost 500,000 passengers on international services across 27 routes since borders reopened in November, with group international capacity expected to reach 40 percent of pre-Covid levels in April.

“Sydney is one of the world’s truly global cities and these new direct flights to India and Korea will make it easier for millions of people to come here.

“It’s clear that Australia is back on the map for international travellers. Demand for our international flights has rebounded since borders reopened, and that’s giving us the confidence to launch these new routes together with the marketing support from Destination New South Wales.

“The signing of the Australia-India free trade agreement is a driver of travel demand as trade and investment links expand between Australia and India’s population of more than one billion people.

“Our new direct flights to Bengaluru, combined with the planned codeshare with Indigo, have the potential to reshape the way many people travel between Australia and India.

“South Korea is Australia’s fourth-largest trading partner and Koreans see Sydney as one of the top tourism destinations. With expected strong business, premium leisure and low-cost travel demand on the route, we see an opportunity for both Qantas and Jetstar to fly on the route.”