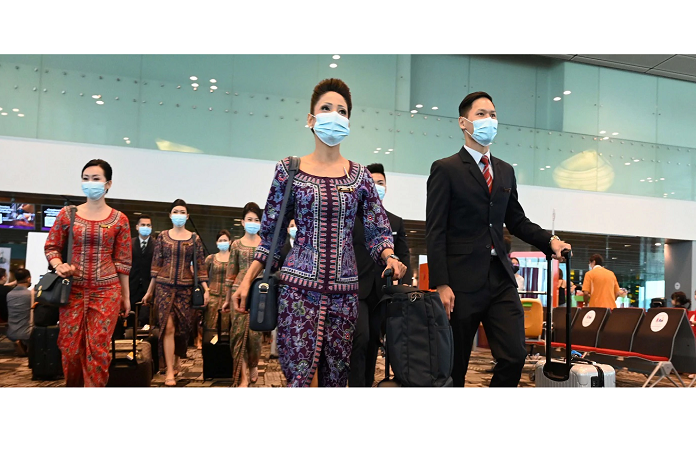 South-east Asian leaders have agreed to take steps towards the establishment of an ASEAN travel corridor arrangement framework to facilitate essential business travel within the region.

Such an arrangement would necessitate the development of a common set of safety measures to safeguard public health in the face of Covid-19, noted the leaders in a joint statement issued at the 37th ASEAN Summit, which took place on November 12 and was hosted virtually by Vietnam.

ASEAN, which stands for the Association of Southeast Asian Nations, is made up of Brunei, Cambodia, Indonesia, Laos, Malaysia, Myanmar, Philippines, Singapore, Thailand, and Vietnam.

“In implementing our twofold task of fighting the pandemic and promoting recovery… we are creating a safe travel framework for businesses and investors amidst the pandemic,” said Nguyen Xuan Phuc, Prime Minister of Vietnam, in his opening remarks. “In the short term, we may consider the reopening of the ASEAN lane for our citizens at the airports.”

A regional travel bubble remains a challenge given the varying stages of the pandemic across member countries. For example, Singapore and Vietnam have largely reopened, with Covid-19 cases now in the lower double digits. In Indonesia, however, new cases have surged since the summer, reaching 4,000 per day.

Indonesia pushes for the regional travel bubble to come into effect by early 2021. Travellers will also be required to strictly abide by the prevailing public health regulations stipulated by the authorities of the receiving countries.

This plan will build upon existing bilateral travel corridors set up between individual ASEAN member states, as well as those established with partners outside the region, said the regional grouping in a statement. For instance, Singapore has already established green lanes with ten countries, including ASEAN members Malaysia, Indonesia, Brunei and Vietnam.

The leaders further added that they do not preclude the application of the framework to other categories of travel in the future.

Indonesian President Joko Widodo is pushing for the regional travel bubble to come into effect by early 2021, according to Bloomberg. Earlier in June, Indonesia had proposed the move, which was backed by Thailand and Malaysia, but other countries have not signalled their support for the arrangement, said the report.

Indonesia is battling the largest coronavirus outbreak in South-east Asia, having recorded 463,007 infections and 15,148 deaths as of Saturday. This month, the country entered its first recession since the 1998 Asian financial crisis, after two successive quarters of economic shrinkage.

Singapore, for example, has already established fast lanes for travellers from ten countries, including ASEAN members Brunei, Indonesia, Malaysia, and Vietnam, according to its border agency.