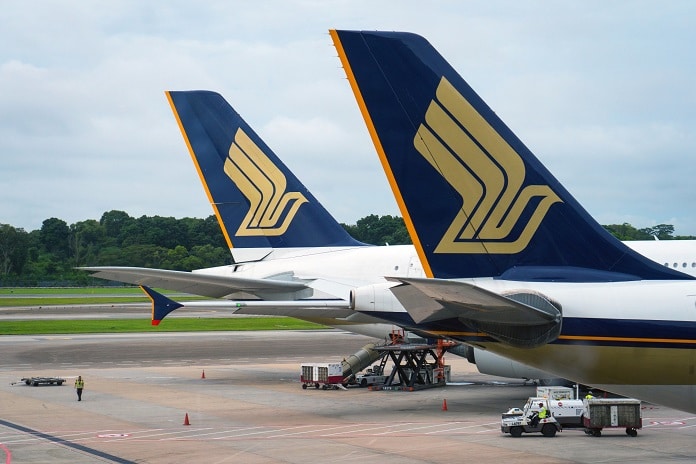 Singapore Airlines Group, which includes its regional subsidiary SilkAir and low-cost carrier Scoot, swung to a record net loss in the three months to 30 September. It posted a quarterly profit of S$94.5 million the year before, according to Reuters.

As Singapore and other countries closed their borders, the flag carrier saw passenger traffic plunge by 99 per cent. Unlike many of its competitors, SIA does not have a domestic market to hedge against the collapse in international demand.

It will also transition SilkAir’s narrow-bodied operations into its mainline fleet, following a merger announced in 2018. The first SIA-branded B737-800 enters service in the first quarter of 2021.

Looking ahead, Singapore and Hong Kong’s bilateral travel bubble, with a stringent testing mechanism, could pave a way forward, the airline said. If successful, it would prove that quarantine measures, a major deterrent to air travel, could be safely removed.

“As Singapore and some of the key air hubs globally look to reopen borders in a careful and calibrated manner, we are closely engaging relevant stakeholders to ensure the safe resumption of air travel,” said the airline in a filing. “This includes working with partners to facilitate Covid-19 testing for travellers, digitising test results and integrating the verification into the check-in process. These efforts will help to reduce travel friction and anxiety for our customers.”

Industry body the International Air Transport Association (IATA) estimates that airlines operating in the Asia-Pacific region stand to lose a combined $27.8 billion this year. IATA forecast in July that global air traffic is unlikely to return to pre-coronavirus levels until at least 2024 — a year later than previously projected.

KLM launches flight to Mauritius in cooperation with Air Mauritius

Amazon Buys First Aircraft From Delta And WestJet In Bid To...