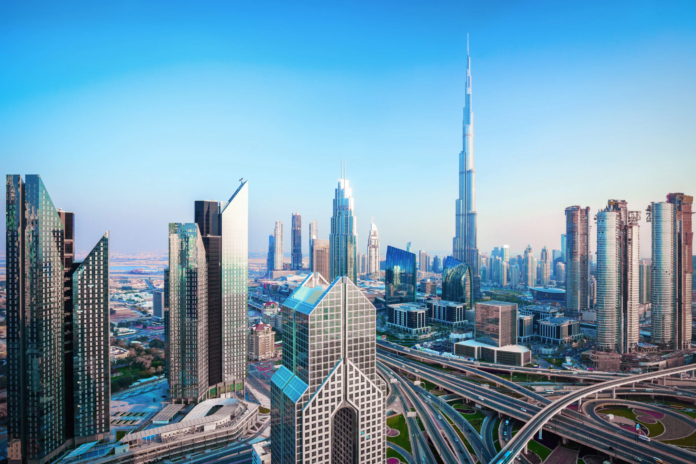 United Arab Emirates (UAE) has extended the ban on “all inbound passenger movement” from India (excluding UAE nationals) until July 6, stated Air India Express in an official tweet. As per the airline, the UAE’s civil aviation authority has extended the suspension.

The low-cost subsidiary of Air India has advised passengers to reschedule their tickets for travel at a future date.

Last month, the Dubai-based carrier Emirates had announced the suspension of passenger flights from India until June 30, 2021. However, there has been no update about a further extension on the airline’s website yet.

The suspension of incoming passenger movement from India to the UAE began on April 24, 2021.

Currently, UAE Nationals, holders of UAE Golden Visas, and members of diplomatic missions are only allowed on flights from India. Chartered flights are also allowed, subject to approval from the General Civil Aviation Authority (GCAA).

Star Alliance allows you to plan with confidence in times of...