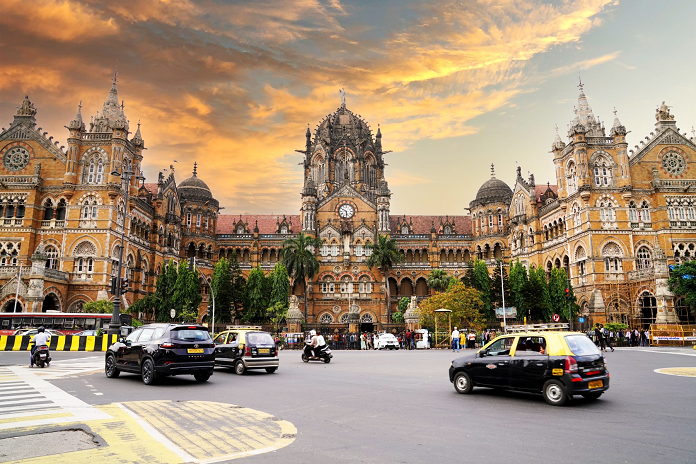 Vietjet strengthens its India operations, offering its flyers the largest flight network ever between Vietnam and India. After connecting Hanoi and Ho Chi Minh City with New Delhi and Mumbai, the airline announces 11 additional new routes connecting four major Vietnamese cities with Indian western and southern central hubs of Ahmedabad, Hyderabad, and Bangalore (Bengaluru). The new routes make Vietjet the largest carrier operating between the two countries in terms of capacity, with a total of 17 services.

The nine new routes linking Hanoi/ Ho Chi Minh City/ Da Nang with Ahmedabad/ Hyderabad/ Bangalore will operate from September onwards with four weekly flights each. Just in time for the year-end holidays, the two other new routes including Da Nang – Mumbai/New Delhi will get operational.

Vietjet Vice President Nguyen Thanh Son said: “Vietjet has been the first airline launching direct flights between Vietnam and India since 2019 and has constantly expanded its operation to the world’s second most populated country. As the world reopens to travel and feedback on our current India-Vietnam routes are excellent, we now prioritize expanding and increasing flight operations to India.”

“With the expansion of Vietjet’s flight network to all major cities in India, Vietjet is enabling better connectivity to serve the rise in demand for both leisure and business travel, contributing to the economic and trade development between the two countries and in the region,” he added.

India is one of the most religiously and ethnically diverse nations in the world, attracting millions of travelers from across the world. Apart from the capital New Delhi and the biggest city Mumbai, other Indian major cities also play important roles in the economy and tourism development. Located in Western India, Ahmedabad was ranked in the list of best cities to live in India. The Historic City of Ahmedabad, or Old Ahmedabad, was declared a UNESCO World Heritage City. Hyderabad is the major urban center for all of south-central interior India.

The city, also known as “The City of Pearls”, has become a hub of trade and commerce, while owning many traditional and historical bazaars around the city. Bengaluru or Bangalore, known as ‘the Silicon Valley of India’, is the nation’s leading information technology (IT) exporter and the second fastest-growing major metropolis in India. The city is home to many quality educational and research institutions.

Located in the heart of Southeast Asia and home to a rich culture, diverse natural landscapes, delicious cuisine, and friendly people, Vietnam has been a rising destination in recent years, drawing more and more world travelers, and routinely receiving praise from leading global travel magazines, including its attraction to Indian travelers.

Being the country’s capital, Hanoi, with over a thousand years of history, is home to enchanting lakes, unique urban areas such as the bustling Old Quarter, and an array of fascinating heritage buildings. Meanwhile, Ho Chi Minh City, the country’s largest economic, financial, and tourism hub, is a vibrant destination with incredible restaurants, shopping, nightlife, and historical landmarks.

Located in central Vietnam, Da Nang has been the world’s famous coastal destination and appealed to world tourists in recent years thanks to its iconic landmarks such as Golden Bridge and Dragon Bridge. The city also serves as a gateway to Vietnam’s other tourist attractions, including the ancient town of Hoi An, the former imperial citadel in Hue city, and Quang Binh, home of the world’s largest cave.

Dubbed as “the Pearl Island”, Phu Quoc, in recent years has become the most popular beach destination in Southeast Asia. The tropical island has attracted a tremendous number of visitors lately thanks to its breathtaking beaches, stunning resorts, and exciting leisure and recreational offerings.

Travelers to India for tourism, MICE, and business purposes can easily apply for E-via without Covid test requirements. Vietnam has lifted all arrival regulations relating to Covid-19 and travelers can enjoy a complete pre-pandemic fashion arriving in the country. Especially, all international travelers coming to Phu Quoc are eligible for a 30-day visa exemption to experience all the good stuff that the paradise island has to offer.