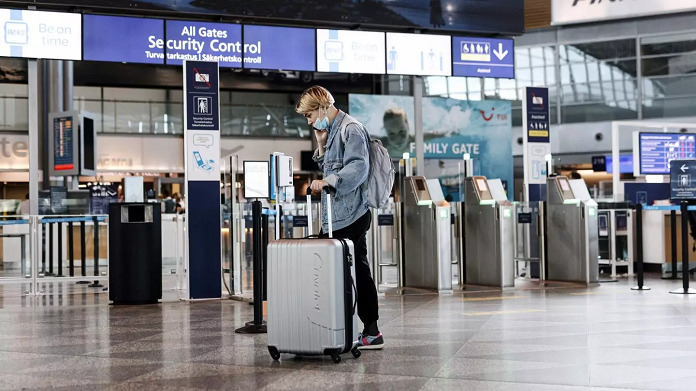 Finland has said that it wants to test the use of digital travel documents in cross-border travel, becoming the first country in the European Union to do so.

The eagerness of Finland to trial digital travel documents follows the European Commission’s wish for the pilot project to be carried out by some member states in order to gather experiences that would allow presenting a proposal for implementing such a project in all EU countries.

The Finnish newspaper, Helsingin Sanomat, explains that Mikko Väisänen, an inspector at the Finnish Border Guard, said that by using digital travel documents, border checks, and the travel process, in general, will run smoother and faster.

Väisänen further explained that if the Commission approves the project, the authorities will provide a group of volunteers with a phone app that contains a digital travel document. Through this app, passengers will be able to send the information in their travel documents electronically to the border authorities before their trip. However, they will still have to keep their physical passport with them during the pilot project.

While this might not sit right with some in terms of privacy, Väisänen emphasised that the information on the holder, which is verified in advance, will be deleted after the trip.

Apart from the above-mentioned, Väisänen explained a photo of the passenger would be taken during the border control.

“In the long run, the goal is to no longer need to carry a physical passport when traveling. However, its realization takes time. The pilot project would only be the first step in this matter,” Väisänen stated.

Väisänen claimed that if such a project proves to be successful, passengers will not be required to carry physical documents in the future, and at the same time, noted that the process will become much simpler.

The country is now waiting for the green light from the Commission. In case the Commission approves the funding for the pilot project, Finland will start this experiment at the end of the year.

Gear up to witness the world’s biggest international yachting exhibition, the...