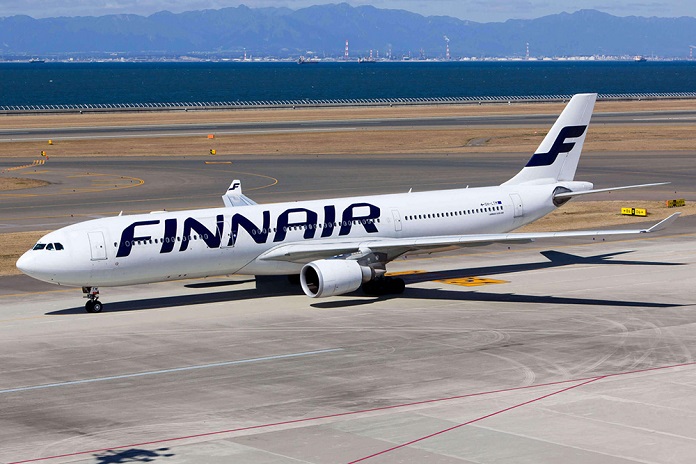 Finnair has continued to update its traffic program due to the closure of the Russian airspace. The further increased price of cargo currently enables continuing of passenger services to Finnair’s key Asian markets even with the longer flight times. Finnair now continues to serve Seoul and Shanghai from its Helsinki hub. At the same time, Finnair cancels flights to Osaka and Hong Kong until the end of April.

Starting this week, as of 10 March, Finnair flies to Shanghai once a week on Thursdays, and as of 12 March to Seoul three times a week on Wednesdays, Saturdays, and Sundays. The flight routes avoid Russian airspace, and the flight time for the Shanghai and Seoul routes will be 12-14 hours, depending on the direction. Both routes go around the Russian airspace from the south, and the return flight from Seoul to Helsinki can also take the northern route.

“We strive to offer our customers connections between Europe and Asia to the extent it is possible in this challenging situation,” says Ole Orvér, Chief Commercial Officer, Finnair. “We understand how frustrating the situation is to our customers and are very sorry about the inconvenience and trouble the flight changes are causing them.”

Avoiding the Russian airspace on flights between Europe and Asia has considerable impacts on flight times, thus impacting fuel, personnel, and navigation costs.

Finnair informs customers personally via email and text messages of changes to their flights. Customers can then either change the travel date or seek a refund, if they don’t want to use an alternative flight or if re-routing is not available.

First commercial flight from Akasa Air lifts off; heralds a new era of...