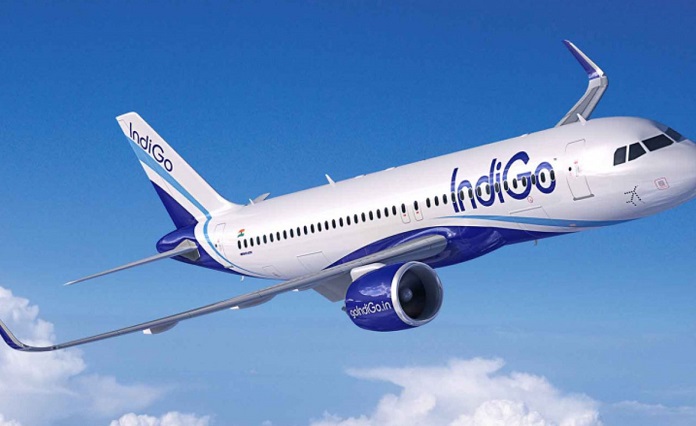 Airline major IndiGo seems to be gearing up for the challenge of greater competition in India’s skies by appointing its co-founder and promoter — Rahul Bhatia — as the Managing Director to focus on expanding the airline’s presence in India and international markets.

The appointment comes at a time when the Tata Group has taken over Air India and a new budget carrier, Akasa Air, is slated to commence operations.

Besides, the development assumes more significance since lesser Covid restrictions are expected to trigger massive demand, not just in the domestic but even in the international market segment. Notably, the appointment also indicates a truce between the airline’s co-founder and promoters — Rahul Bhatia and Rakesh Gangwal — after a dispute over shareholders agreement.

The Board of Directors of InterGlobe Aviation unanimously approved Bhatia’s appointment with immediate effect, “subject to the approval of the Members of the Company”.

On his part, Bhatia stated that his agenda would be transformational and would focus on expanding the airline’s presence in India and in international markets and building for the long term. According to IndiGo’s Chairman Meleveetil Damodaran, Bhatia would oversee all aspects of the airline, and actively lead the management team.

IndiGo’s CEO Ronojoy Dutta said: “I would describe Rahul as a restless and driven entrepreneur, who is always looking for bigger and improved opportunities in any business or venture. For example, our initiative into Cargo, as well as the entire digitization in the last couple of years were spearheaded by Rahul.

“We are now entering a new phase in our journey, with more international and long-haul flights. In this evolving and exciting environment, strengthening the thought leadership in the company is a timely and welcome move.”

The appointment announcement was made on the day when IndiGo reported a net profit of Rs 129.8 crore on a year-on-year basis for Q3FY22. The airline had posted a net loss of Rs 620.1 crore in the year-ago quarter. Its total income for the quarter ended December 2021 was Rs 9,480.1 crore, representing an increase of 63.5 percent over the same period last year.