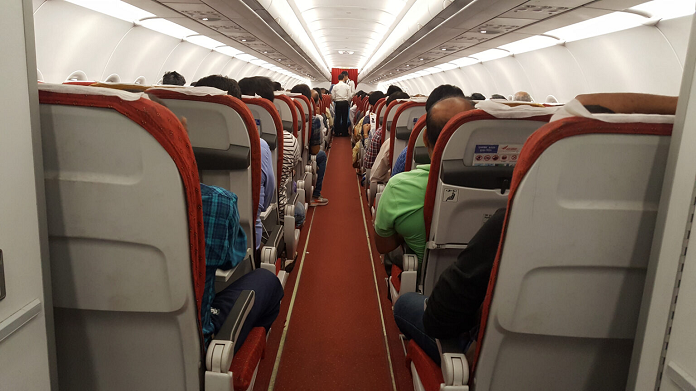 First, what limits were imposed on domestic airfare?
The ministry had imposed lower and upper limits on domestic airfares based on flight durations when services were resumed in May 2020, after a two-month lockdown due to the Covid-19 pandemic. As per the caps, airlines could not charge a passenger less than Rs 2,900 (excluding GST) and more than Rs 8,800 (excluding GST) for domestic flights of less than 40 minutes. The lower cap on airfares was imposed primarily to protect financially weaker airlines while the upper caps were imposed to protect passengers from high fares.

Why did the government decide to remove price caps on domestic airfare?

The decision to remove air fare caps has been taken after carefully analysing daily demand and prices of air turbine fuel (ATF), Aviation Minister Jyotiraditya Scindia had said on Twitter. He further added that the sector is ““poised for growth in domestic traffic ” in the near future.

What impact will the move have on airlines and flyers?
The decision will bring relief to airlines such as IndiGo, SpiceJet Ltd, Air India, Vistara, Akasa Air, allowing them to price tickets freely.

Airlines are of the view that removal of the pricing caps is required for the full-fledged recovery of the sector. However, experts have said that airlines would be broadly expected to continue with current levels of fares despite the government deciding to remove the caps on domestic fares.

This is mainly due to costlier aviation turbine fuel. However, that could change based on whether airlines maintain pricing discipline or not. Airline executives have also told the publication that low-demand routes, flights with poor loads, and new routes could see discounts.