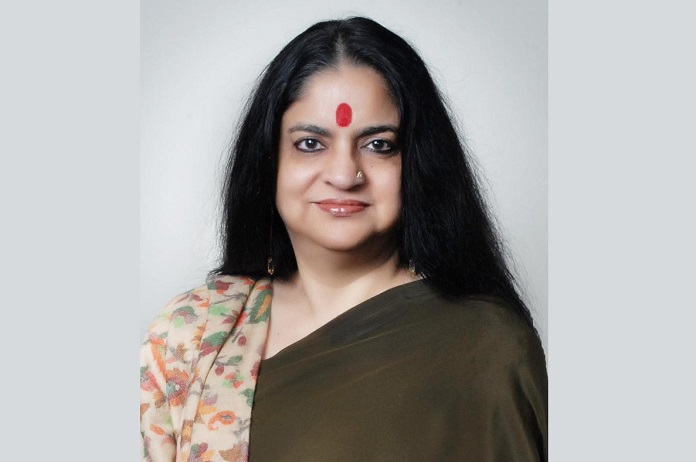 TAAI’s Extra-Ordinary General Meeting (EGM) was held virtually on Monday, November 29, 2021, where the members took a call on the functioning of the Association as the Managing Committee recommended to extend the term of the current team.

The Managing Committee of the Travel Agents Association of India (TAAI) on behalf of the members has proposed to extend the term of the existing office officers for another year as a tenure of the team neared completion. The same required statutory approval by the General Body of the Association.

Jyoti Mayal, Director, New Airways Travels (Delhi), who got elected as the President of the Association in 2019 for a two-year term will remain at the helm of affairs for another year till September 2022.

Jay Bhatia, Vice President, Bettaiah Lokesh, Hon. Secretary-General and Shreeram Patel, Hon. National Treasurer will also continue to be at the helm and carry on with their active duties and take forward the Association and sail them through a path of recovery along with the entire Managing Committee. The term of the Region and Chapter Office Bearers also has got extended.

The current team has been very active in terms of organising activities for members in form of roadshows, virtual meetings, webinars, and knowledge sessions and workshops. They have also been in regular communication with the government taking up various issues faced by the members and the travel trade.

The Annual General Meeting (AGM) of the Association was also held virtually on November 29, 2021, at 1400 hours, to complete the statutory requirements. During her annual address to the members at the AGM, President Mayal commented that the agenda for the next year was discussed while highlighting the key achievements of the Association in the last two years.

“I would like to extend my gratitude to all the members for their support extended to TAAI, especially to our team led by VP Jay Bhatia, HSG Bettaiah Lokesh, HNT Shreeram Patel and the entire Managing Committee in the last two years. During our tenure, the travel & tourism industry has faced extraordinary circumstances and faced the toughest challenges in many decades. It is only due to the support of all members, TAAI managed to keep the industry’s confidence intact, where we made representations and reached out to the highest echelons in the country for their support,” said Jyoti May

While updating a ten points agenda, the TAAI President highlighted the Association’s achievements through a well-drafted communication strategy, where she shared details of different MoU’s signed to educate and update the travel fraternity; efforts taken to restart businesses in form of air bubbles, selling through GDS; issues taken up at IATA/ APJC; initiatives under UFTAA, FAITH, THSC, WITT; Tie-ups with Universities; taking out NamasTAAI; and organising a successful Knowledge Conclave in Kevadia, Gujarat in March 2021.

During the meetings, Vice President, Jay Bhatia extended his support and jointly conveyed thanks to the membership and appreciated everyone’s effort and support during the year. Hon Secretary-General, Bettaiah Lokesh led the proceedings during the meetings and briefed the members about agenda points and the meetings were conducted smoothly. While, Hon National Treasurer, Shreeram Patel updated on the annual finances, the house approved the same unanimously. GMJ & Co. were re-appointed as the Auditors for the Financial Year 2021-22.

TBO Group Hosts a Networking event to reconnect and bond...