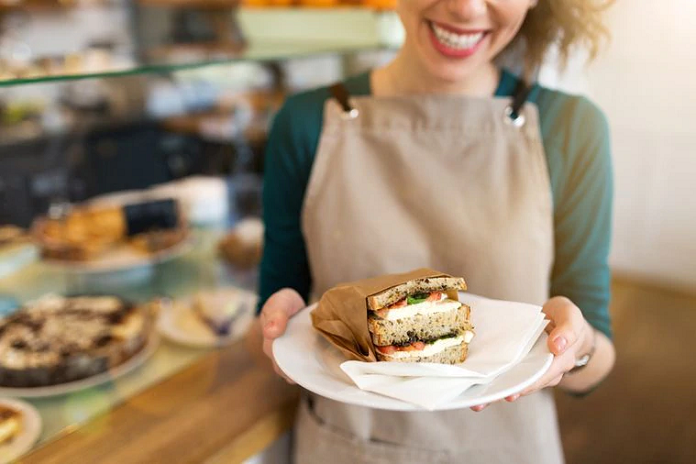 Known for many years as a culinary hotspot, Victoria has often been cited as having more places to eat and drink than anywhere in Canada. Many locals were aware of the array of culinary options in Victoria, but there were no data to back claims Victoria had more options than elsewhere in Canada. Was this claim fact or was it a myth?

Destination Greater Victoria recently set out to “myth-bust” Victoria’s culinary claim to fame. Analyzing Statistics Canada data, Destination Greater Victoria discovered the city of Victoria has more restaurants, eateries, pubs, and bars per resident than any other city in Canada. Local claims were confirmed. There are more places in Victoria to eat and drink per person than in other cities in Canada. Victorians and visitors to Victoria love their food and drink.

“Hearing that Victoria has a higher ratio of restaurants per resident than any other city in Canada is not a surprise,” said Lisa Helps, Mayor of Victoria. “From high-end fine dining to casual fare, Victoria’s food scene has an array of options. It’s not just the quantity either, but also the quality and diversity of choices. You will have no problem finding a restaurant that suits your taste in our community.”

“Victoria’s culinary offerings are a major selling feature when we market the destination,” said Paul Nursey, CEO – Destination Greater Victoria. “ We are also delighted to have brought closure to this question through hard statistical data that our culinary scene is the richest and deepest of any Canadian city.”

“We are so proud of our members and the work they do in our community,” said Peter de Bruyn, Chair –BC Restaurant and Food Services Association – Victoria Chapter. “It’s been a difficult 18 months for many restaurateurs, but they persevered and survived. As the economy re-opens many are thriving. The food and drink options in Victoria are endless. There is always something new on the menu and a reason to try a new establishment.”

Destination Greater Victoria analyzed data from Statistics Canada’s June 2020 Canadian Business Counts for restaurants, eateries, pubs, and bars. The population figures are drawn from the most recent Census data, for 2016. These sources contain the most up-to-date information currently available on Canadian business counts and population.

Top 5 ways to have fun in Dubai with Atlantis, The...