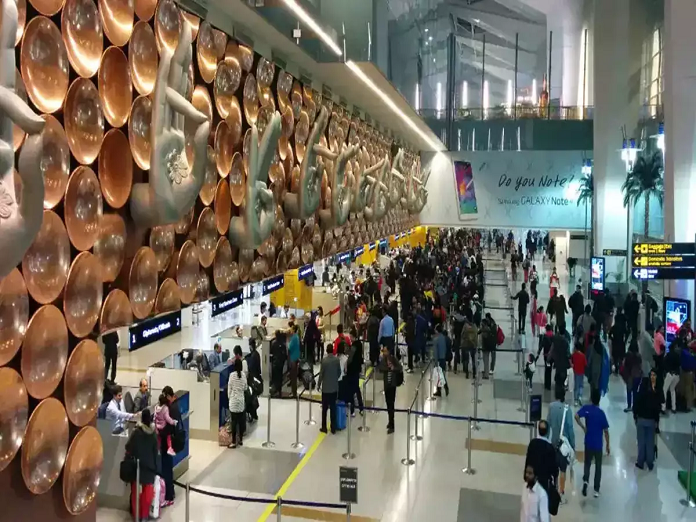 The airport handled around 31.65 million domestic passengers and 5.49 million international traffic in CY 2021.

Official Airline Guide (OAG), a leading global travel data operator, has announced that Delhi’s IGI airport has emerged as the world’s second busiest airport in March 2022, in terms of frequency of domestic and international flights and total seat capacity.

India’s civil aviation industry has gradually started showing signs of recovery this year, after remaining subdued for the past two years due to the COVID-related travel restrictions.

As per the OAG’s report, while Atlanta managed to retain its position as the largest, Dubai was knocked out of second place in March by Delhi International Airport, with a seating capacity of 3,611,181 seats.

The OAG report further added that in March this year, the airport handled 3.61 million seats, which showed a significant jump from 23rd place in March 2019 before the pandemic hit worldwide. The airport in its website also claimed that the airport registered 67, 301,016 passengers in 2019, while in 2020, it handled 28,500,545 passengers, which was a decrease caused by the impact of pandemic restrictions.