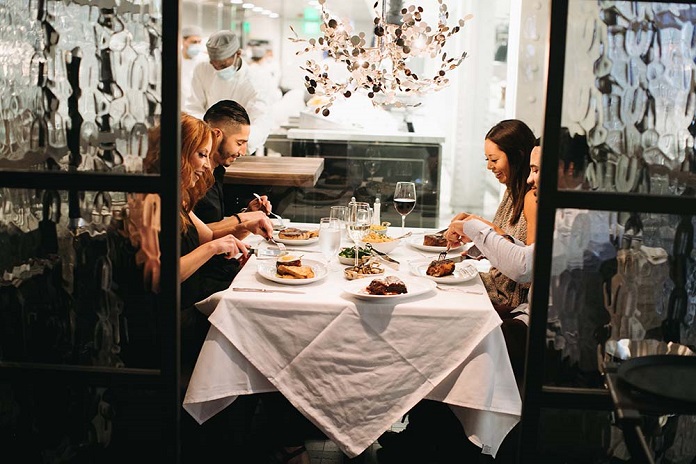 Philadelphia’s food scene is a global confluence of different flavors and ingredients that continue to flourish with new dining options added regularly. Chefs and restaurants reinvent themselves bringing a delectable spread to the table, that makes the city stand out as the food capital of the USA. From award-winning restaurants to small joints, the extensive food scene in Philadelphia is a collective of culinary innovation, old-school recipes, and diverse flavors. With the easing of restrictions in effect to the pandemic, the city’s food scene is expanding yet again with new restaurants and culinary ideas.

Encounters with the Ancient Sea Turtles in the Maldives