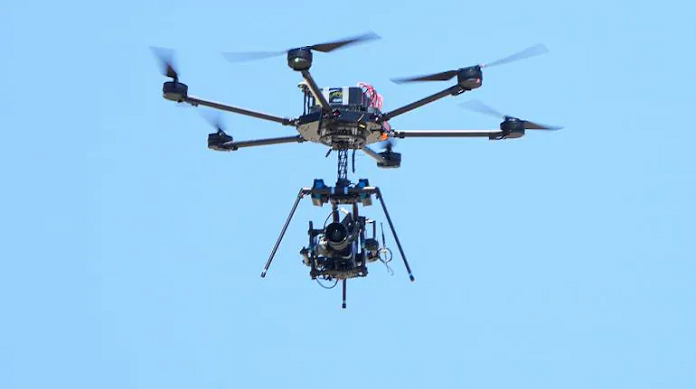 These exemptions are valid for a period of one year from the date of approval or until further orders, whichever are earlier, and shall be subject to the terms and conditions of the SOP issued by DGCA.

These exemptions are valid for a period of one year from the date of approval or until further orders, whichever is earlier, and shall be subject to the terms and conditions of the SOP issued by DGCA, the government said in a statement.

The central government has allowed the State government of Karnataka to use drones for an aerial survey to create urban property ownership records in Bengaluru.

Similarly, the Gangtok Smart City Development Corp and Steel Authority of India has been given permission to use drones for their surveillance needs.

The government is also testing the delivery of vaccines using drones and has given permission for the use of drones to the National Health Mission based out of Mumbai to deliver essential healthcare items in tribal areas of Jawhar in the Palghar district.

Tractors and Farm Equipment Ltd, Mahindra & Mahindra Ltd, and Bayer Crop Science have been allowed to use drones for agricultural spraying trials.

Finally, the Indian Institute of Tropical Meteorology has been given special permission to use drones for atmospheric research at IITM Bhopal, NDA, Pune, Karad Airport, Osmanabad Airport, and the Mohammed Airfield in Farrukhabad.

In the last few years, unmanned aerial vehicles, or drones have caught the world by storm, thanks to the assortment of roles they can take up. From amateur photography to aerial surveys, drones can be purposed to do a lot.

The central government had earlier in the year allowed the Throttle Aerospace Systems consortium to conduct nighttime beyond visual line of sight trials on drones that can be used to deliver medical equipment.

Under the Swamitva scheme launched by the central government, drones are also to be employed to survey and map villages to deliver an integrated property validation solution in rural areas in Kerala.
civilaviaion.gov.in, dgca.gov.in