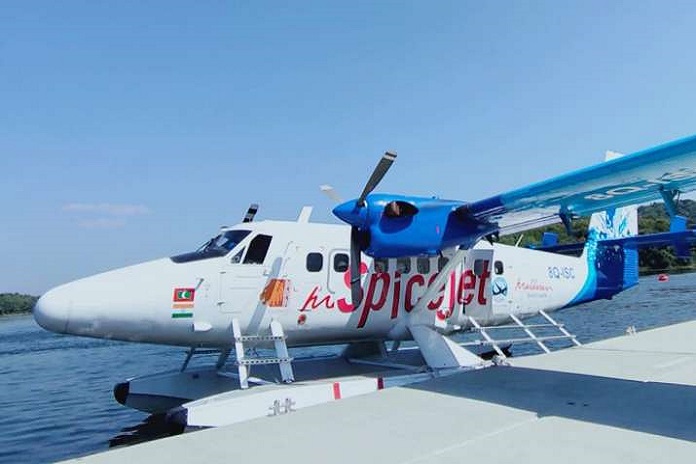 India now has onboard its first-ever seaplane services in Gujarat recently. Aimed at revolutionising the country’s regional connectivity, the seaplane services were between Sabarmati Riverfront in Ahmedabad and the Statue of Unity in Kevadia by Prime Minister Narendra Modi.

India now has onboard its first-ever seaplane services in Gujarat today. Aimed at revolutionising the country’s regional connectivity, the seaplane services were between Sabarmati Riverfront in Ahmedabad and the Statue of Unity in Kevadia by Prime Minister Narendra Modi.

The flight was operated by SpiceJet’s fully-owned subsidiary, Spice Shuttle. The service is expected to boost travel and tourism, and provide last-mile connectivity. Seaplanes are the perfect flying machines that can effectively connect the remotest parts of India to the mainstream aviation network without the high costs of building airports and runways, SpiceJet Chairman and Managing Director Ajay Singh said.

The 18 countries you can visit without a visa