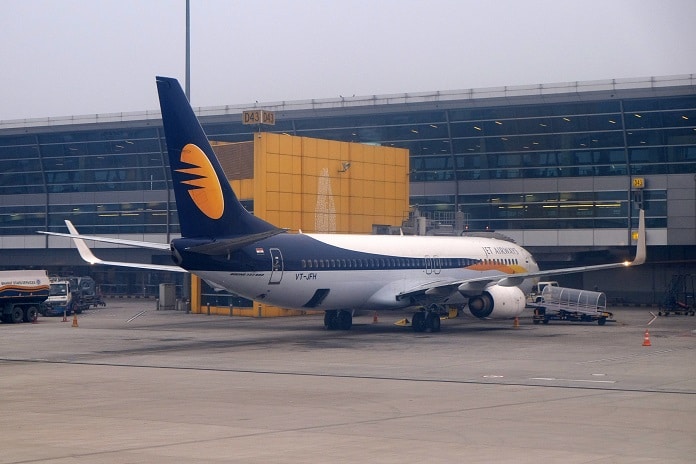 Chhawchharia said he would file the resolution plan with the National Company Law Tribunal (NCLT) at the earliest. The plan for revival is not based on upfront recovery, he said

Almost eighteen months after the country’s then-largest airline was grounded, there is new hope that Jet Airways may just fly again. Three failed attempts later, its lenders have finally approved a proposal, which if approved by the courts, may infuse a new lease of life in the carrier.

Ashish Chhawchharia, the resolution professional of the airline, believes that if all approvals are in place, Jet Airways can fly within the next four to six months.

Chhawchharia said, “Jet 2.0 will comprise domestic and global routes. The new owners will have to partner with global players (given the lack of experience in the aviation sector).”

The Kalrock-Jalan consortium has already put in place a management team to restart operations at the earliest, the resolution professional of the airline said. He added that Jet Airways currently has 12 aircraft, in India and abroad, and the new owners may bring in more modern aircraft.

“Couple of conditions need to be fulfilled first, one is, of course, the NCLT’s nod – very important aspect and then the slots and the traffic routes, and we have already reached out to the relevant authorities. Now that we have reached this milestone, I think we can engage – the successful applicant can engage directly as well to see how we can quickly expedite this,” he said.

“We are working with a 4 to 6-month horizon before which Jet can fly again,” he said.

Speaking about the next steps, Chhawchharia said he would file the resolution plan with the National Company Law Tribunal (NCLT) at the earliest, and the implementation steps would start thereafter.

“We are already in talks with the Civil Aviation Ministry for getting back Jet’s routes…Based on the business plan for revival, slots for Jet Airways will be returned,” added the RP.

The airline is also under the investigative agencies’ scanner, with allegations of money siphoning by its former promoters being probed. When asked if these would delay or derail the resolution plan and if any litigation related delays were expected, Chhawchharia was confident that the parallel investigation would not derail the plan, as new owners are protected from any past actions of the promoters under the bankruptcy code.

While the airline boasted of an employee base of over 11,000 at the peak, Chhawchharia said that about 4,000 employees remain on its payrolls, including pilots, ground staff, engineers, etc.

“The new owners have a vision of creating an employee-owned organisation,” he said when asked about the fate of these employees, who have remained unpaid for almost two years now.

As to what the plan meant for lenders, Chhawchharia said, “The plan for revival is not based on upfront recovery. It is not an upfront recovery tool this IBC, this is truly how a resolution should be like. The banks continue to remain invested in the company’s revival, they will see it through that there is a certain amount of upfront payment, then there is a deferred consideration and of course, they will also be an upside and that is by way of some equity interest in the company.”

Turkiye is expected to host the highest number of destination weddings...