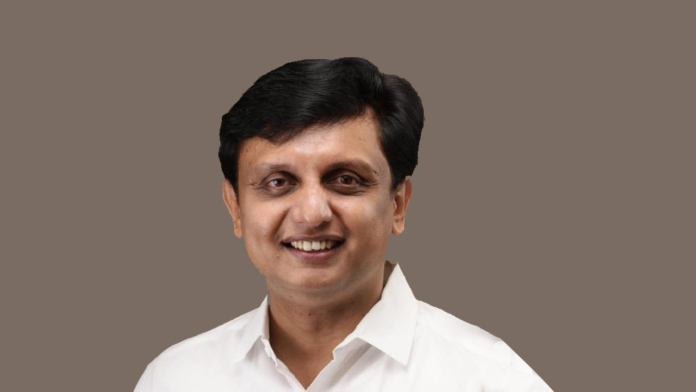 Mr. P. A. Mohamed Riyas, the legislator from the Beypore Assembly constituency in Kozhikode, has become the new Tourism Minister of Kerala.

Mr Riyas took charge on May 21, 2021, replacing Mr. Kadakampally Surendran. Apart from tourism, the 46-year-old will handle the Public Works Department portfolio. A State Committee member of CPM in Kerala, Mr Riyas is the National President of the Democratic Youth Federation of India (DYFI).

A day after assuming charge, Mr. Riyas convened a meeting of the top officials of the Tourism Department to discuss immediate interventions needed to revive the tourism sector which is reeling under the impact of the pandemic.

Mr. Riyas has told the top officials of the Tourism Department that it was important to make all possible interventions to address the problems of entrepreneurs, employees and other stakeholders in the tourism sector. The minister said that working out strategies and implementing them at the earliest to revive the sector was a matter of urgent concern.

A meeting with State Level Bankers’ Committee will be convened to explore the steps that the top leaders can take to support the sector, as the crisis in the tourism industry could eventually harm the whole economy of the state. Discussions will also be held with domain experts from the state and elsewhere to chart out revival plans, the minister said.

Hmmmm just have to wait and see on Wednesday