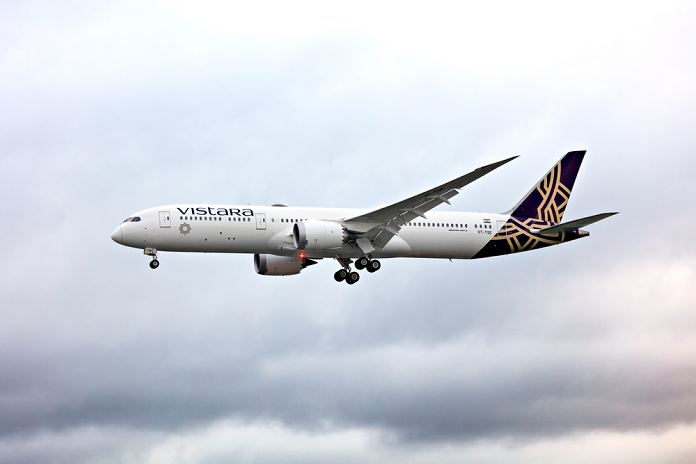 Vistara, India’s finest full-service carrier and a joint venture of Tata group and Singapore Airlines, today announced non-stop flights between Mumbai and Muscat, the capital of Oman, starting 12 December 2022. The airline will operate daily flights between the two cities using its A320neo aircraft and will be the only airline to offer the choice of premium economy class on the route, in addition to Business and Economy Class. Bookings for the flights are being progressively opened on all channels, including Vistara’s website, mobile app, and through travel agents.

Mr. Vinod Kannan, Chief Executive Officer, Vistara, said, “We are excited to expand our presence in the Middle East with the addition of Muscat as the fourth city in the region. Given the strong bilateral ties and the thriving trade and investment relations between India and Oman, this new route will further aid the growing traffic between the two countries. The capital city of Muscat continues to attract a significant number of expats, traders, business travellers, and high-end leisure travellers from India who will now have the choice of flying business class and premium economy on India’s best airline complemented with Vistara’s signature hospitality.”

* All timings shown are in local time zones

Vistara will accept all eligible customers meeting visa/entry requirements in both countries, as specified by the respective government bodies. Vistara strongly encourages its customers to fully understand these guidelines before making their bookings.

Oman Air plans to resume flights to the Maldives