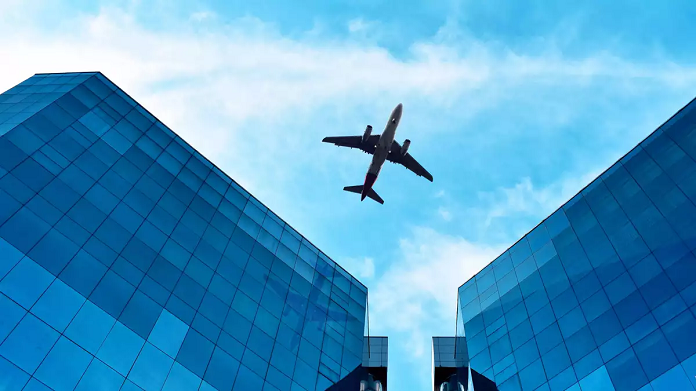 Data provided by the International Air Transport Association (IATA) have revealed that the total traffic in November last year increased by 41.3 percent compared to the same period in 2021. Such data also show that globally, traffic is now at 75.3 percent of pre-pandemic November levels.

“Traffic results in November reinforce that consumers thoroughly enjoy the freedom to travel. Unfortunately, the reactions to China’s reopening of international travel in January remind us that many governments are still playing science politics regarding COVID-19 and travel,” IATA’s Director General Willie Walsh pointed out in this regard.

Further, IATA data shows that Asia-Pacific airlines saw a 373.9 percent increase in traffic in November 2022 compared to November 2021, which was the region’s most substantial year-on-year rate. Meanwhile, capacity increased by 159.2 percent, and load factor increased by 35.9 percentage points to 79.2 percent.

At the same time, last November’s traffic also increased by 45.3 percent compared to November 2021, while capacity increased by 25.1 percent, and the load factor increased by 11.6 percentage points to 83.6 percent.