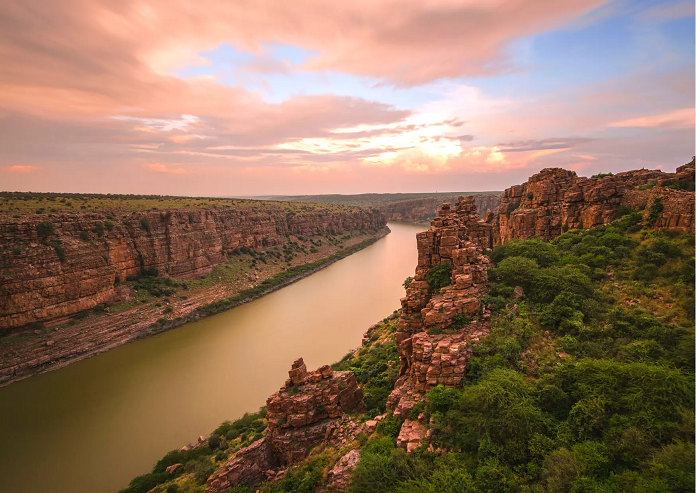 In a bid to improve the tourism infrastructure, the Andhra Pradesh government is going to construct a ropeway at Gandikota village with an estimated cost of Rs 4.50 crore, informed State Tourism Minister Muttamsetti Srinivasa Rao recently. The minister said, “The social infrastructure will also be developed at Borra Caves with an expenditure of Rs 2.70 crore and cottages to be constructed at Maredumilli with Rs 1.15 crore. Apart from these, water and adventure sports are to be developed at various places in the state.”

The government also proposed to construct temporary toilets and restaurants at Lambasingi in the Visakha forest region, where at least 20,000 tourists are visiting per day, Rao said.

Though the government was trying to construct permanent structures there, they were stopped due to various reasons, but now, these constructions would be completed with an estimated amount of Rs 3 crore, he added.

Plan your Goa trip for the perfect post quarantine vacation