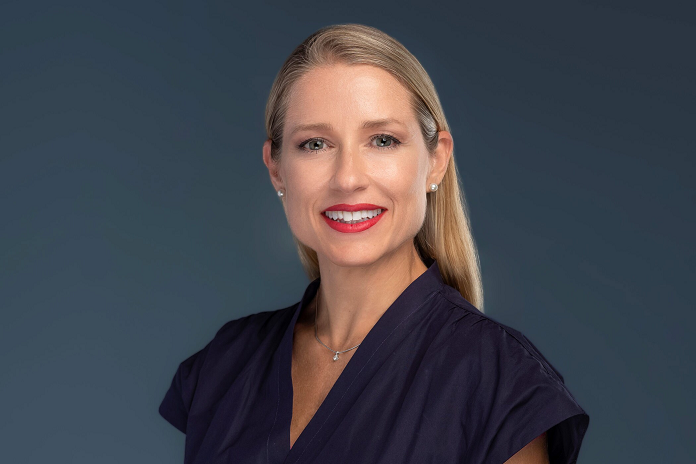 Dubai Holding, parent company of Jumeirah Group, has appointed Katerina Giannouka as CEO of the United Arab Emirates’ hotel firm. She will replace José Silva in the role starting in December.

“Given Katerina’s impressive track record as a transformative business leader, as well as her luxury hospitality background and drive to create resilient teams and culture, I am confident that she will build on Jumeirah’s incredible success story,” Amit Kaushal, group CEO at Dubai Holding, said in a statement.

Jumeirah operates 25 hotels with approximately 6,500 rooms in the Middle East, Europe and Asia.

The 1,033-room Jumeirah Jabal Omar in Makkah, Saudi Arabia, is scheduled to open before the end of the year. The 390-room Jumeirah Marsa Al Arab is expected to debut in Dubai in 2023.

One leaving that small list is Alison Brittain, who announced her retirement from Whitbread PLC, the owner of the Premier Inn brand, at the end of this year.

Giannouka said, “I am honoured to be entrusted and appointed to this key role with Jumeirah Group. Jumeirah operates some of the world’s most iconic hotels and has redefined luxury hospitality with its exceptional and beyond-expectations service offering. The opportunities for Jumeirah are extremely exciting, and I eagerly look forward to commencing this new journey alongside the entire team to unlock the immense potential of the Jumeirah brand and sustainably secure its position on the world stage as the top luxury Emirati hospitality brand recognised and sought-after globally.”