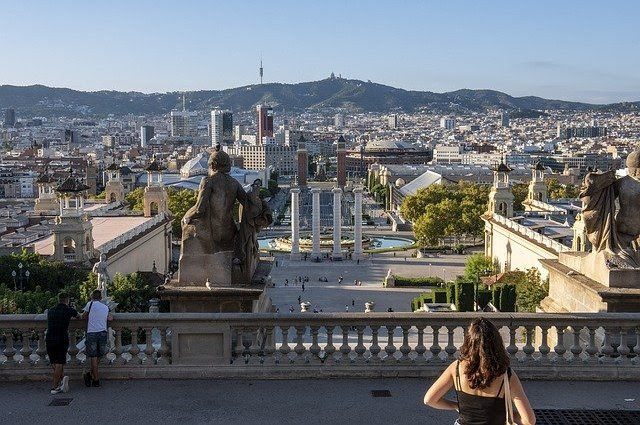 Spain received 7.5 million international tourists in June, 236.6% more than in the same month of 2021 when it arrived 2.2 million, according to Spanish National Statistical Institute data published this week.

The data reveals, “The United Kingdom was the main country of residence, with over 1.8 million tourists, accounting for 24.2% of the total and an increase of 1,165.9% as compared to June last year.

Germany and France were the following countries with the most tourists visiting Spain. From Germany, we receive 1.1 million (125.8% more in the annual rate) and from France 865,973 (97.4% more).

Among the other countries of residence, the annual growth was particularly noteworthy in tourists coming from Ireland (1,424.3%), the United States (806.8%), and Nordic Countries (239.7%).”

In the first six months of 2022, the number of tourists visiting Spain increased by 457.0% and exceed 30.2 million. Same period last year arrived at 5.4 million.

(*): does not include transit travellers or same-day visitors