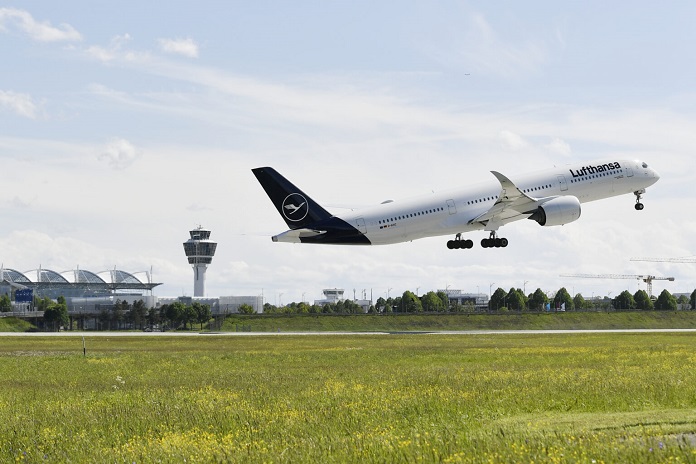 Following a break of more than a year, Lufthansa is resuming its scheduled service from Munich to Delhi today. The service to the Indian capital will be operated three times a week with modern Airbus A350 long-haul aircraft. Departures from Bavaria’s aviation hub are scheduled for Tuesdays, Thursdays and Sundays.

Delhi was the first destination where Lufthansa introduced the highly efficient flagship of its fleet at Munich Airport on February 10, 2017. In the coming summer schedule, Lufthansa will operate a total of 21 long-haul aircraft of this type stationed at Munich Airport, which cause significantly less noise and emissions than comparable aircraft.

Passenger traffic at Munich Airport rises to 41 mil in 2015

Turkish Airlines’ first Boeing 787-9 Dreamliner is in the air