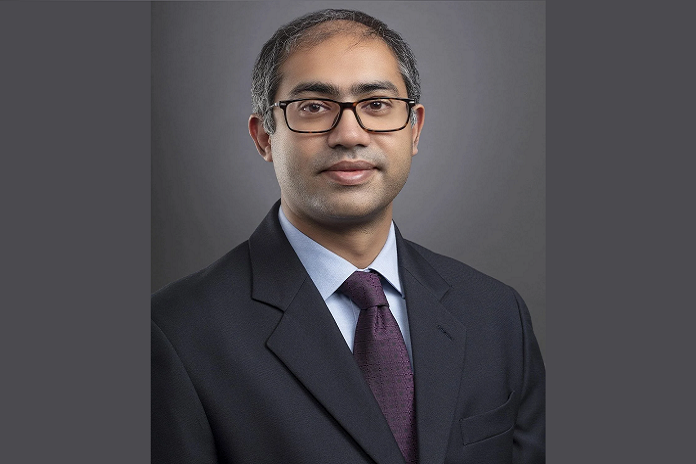 Vistara, India’s finest full-service carrier and a joint venture of Tata group and Singapore Airlines, has announced the appointment of Mr Vinod Kannan as Chief Executive Officer, effective 01 January 2022. Also, Mr Deepak Rajawat has been elevated to take up the role of Vistara’s Chief Commercial Officer.

Mr Kannan started his stint with Vistara as the Chief Strategy Office in June 2019 and took over as Chief Commercial Officer in January 2020 with responsibility for developing, executing, and sustaining Vistara’s corporate strategy and ensuring the airline’s commercial success. He played a pivotal role in launching Vistara’s international operations, expanding its domestic network, fleet size and driving the airline’s steady growth during the pandemic.

“I am honoured to be given the opportunity to carry forward the momentum that Mr Leslie Thng has built during his time at Vistara. I look forward to continuing strengthening Vistara’s position, in both – Domestic and International markets, along with such a capable and resilient team”, said Mr Vinod Kannan.

Mr Kannan spent over two decades working with Singapore Airlines (SIA) and has held several senior positions in the airline’s head office in Singapore as well as overseas. He holds a Master’s degree in Business Administration from the National University of Singapore (NUS) and the University of California, Los Angeles (UCLA).

Mr Deepak Rajawat, the new Chief Commercial Officer,  has been with Vistara since inception and held several leadership roles in Corporate Planning and Finance functions. He was the Divisional Vice President & Head of Corporate Planning with the airline until 31 December 2021. In his new role, he will be spearheading a wide portfolio of Vistara’s strategic and commercial functions, including but not limited to pricing and revenue management, network planning, sales & distribution, partnerships & alliances, product development, in-flight services, marketing, branding and customer experience.

Rubina Sharma appointed as Director of Sales and Marketing