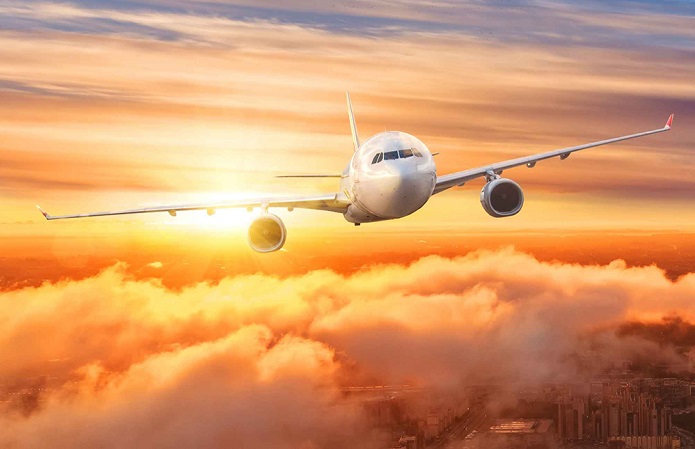 Domestic air passenger traffic is estimated to have logged an 83 per cent growth year-on-year at 10.5-million in April as Covid-19 infection cases waned, leaving a gap of just 5 per cent when compared to the pre-pandemic level, ICRA said. Indian carriers had flown around 11 million passengers in April 2019.

However, the domestic airline operators saw the international passenger traffic marginally surpassing the pre-pandemic numbers (around 1.83 million), with total volumes standing at around 1.85 million, it said.

It also said that rising aviation turbine fuel (ATF) prices due to ongoing geo-political issues linked to the Russia-Ukraine conflict continue to evolve as a major threat to the recovery process. For April 2022, the average daily departures were at around 2,726, notably higher than the average daily departures of around 2,000 in the same month a year earlier and higher compared to around 2,588 in March 2022, said Suprio Banerjee, Vice-President & Sector Head, ICRA.

“Though recovery in passenger traffic is expected to be relatively fast-paced in FY2023, given the near normalcy situation seen in domestic airline operations, overhang of any further Covid wave looms on the sector,” added Banerjee.

Elevated ATF prices aggravated by geo-political issues will remain a near term-challenge for the industry and will continue to weigh on the profitability of Indian carriers, he stated.