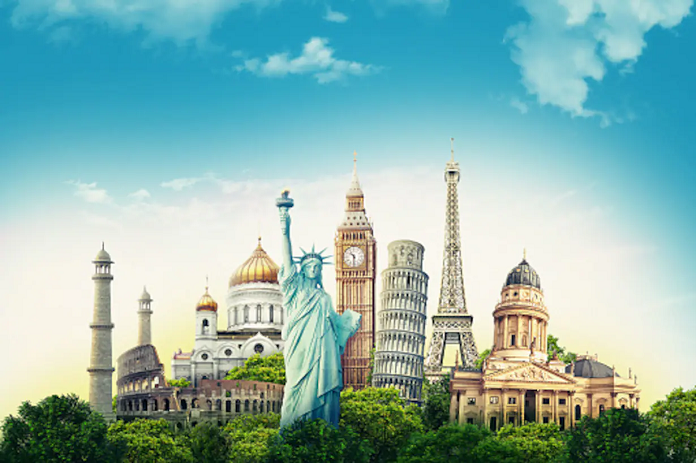 Outbound trips from India will surpass $42 billion by 2024 and the government could bring about certain policy changes to boost this growing market, a report said.

The report titled ‘Outbound Travel and Tourism – An Opportunity Untapped’ by Nangia Andersen LLP in association with FICCI highlights the up-and-coming Indian travel market and outlines a framework for creating more value for money experience for Indian tourists and travellers.

To facilitate ease of doing business and promote the interests of Indian firms dealing in outbound travel the government could look at steps like increasing direct connections to popular and upcoming destinations, allowing foreign cruise vessels to operate on Indian waters, besides taking concerted and coordinated efforts on multiple fronts to propel the outbound tourism market, the report said.

The report noted that allowing foreign cruise vessels to include Indian destinations as a stop would encourage both inbound and outbound tourism as well as increase revenue for Indian ports.

With a growing economy, young population, and growing middle class, India is ideally positioned to become one of the most lucrative outbound tourism markers in the world. Europe sees 20 percent of the travellers from India’s outbound traffic.

Ten percent travel to Australia and New Zealand, while the rest of the traffic is towards Southeast Asia, it said.

Nangia Andersen LLP Partner – Government and Public Sector Advisory Poonam Kaura said, “With the positive response of foreign delegations and their policies, our government can surely establish bilateral relations with tourist-friendly countries for both inbound and outbound tourists”.

In 2021, Indians spent approximately $12.6 billion in outbound trips, compared to $22.9 billion in 2019. While the reason for the decrease in spending could be due to the pandemic but these figures point out the huge value that can be captured from Indian outbound travellers, the report added.