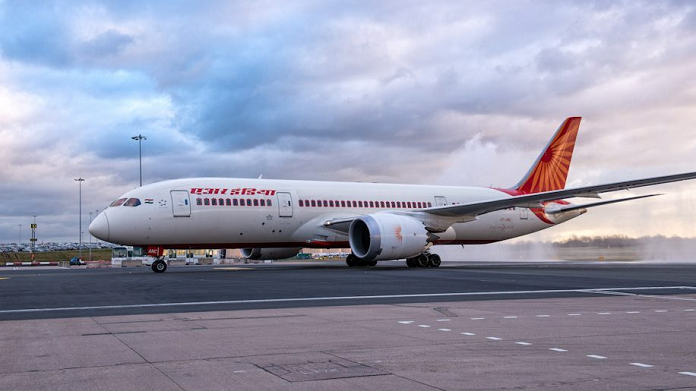 Birmingham airport has confirmed Air India plans to increase its flights to and from the West Midlands airport in the coming months. The airline currently operates just one service per week from Birmingham, to the northwestern Indian city of Amritsar, but will increase this to three flights per week, as well as adding a thrice-weekly route to Delhi.

The additional frequencies will be phased in between October and December this year.

The expansion means Air India will approach the level of service operated before the Covid-19 pandemic, when the carrier was offering seven flights per week from Birmingham. The move follows Tata Group’s acquisition of Air India earlier this year.

Campbell Wilson, chief executive of Air India, called the expansion “a clear signal of our intent, and an early step towards a much bigger aspiration,” while Tom Screen, aviation director for Birmingham airport, commented: “We’re doing backward somersaults of joy at the prospect of increasing our India flight frequency to six a week. So many of our customers want this. We’re thrilled it’s happening.”

Last month Air India outlined plans to increase its fleet by over 25 per cent by the end of 2023, with the delivery of 30 narrow and wide-body aircraft.

Willie Walsh calls for the opening of transatlantic routes