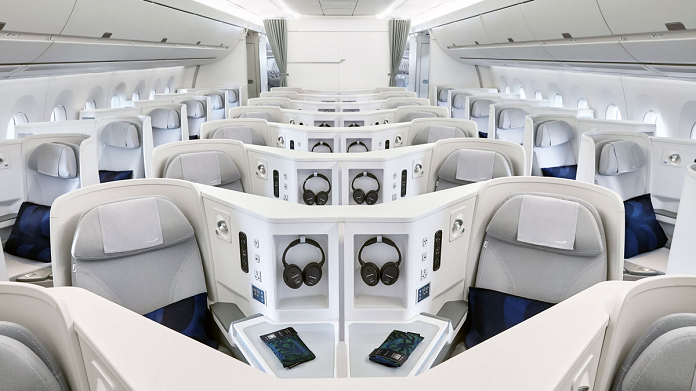 Finnair is set to unveil its new premium economy seat as part of a wider revamps of its long-haul products.

The carrier first announced plans for a premium economy cabin back in 2018 and had originally planned to fit the new seat across its long-haul aircraft during 2021.

Few details have been confirmed about the seat, although at the time of the announcement Finnair said that it would feature “highly customised designs” and would offer more space and comfort “along with an enhanced service offering”.

In a series of social media posts the carrier has teased the launch of both the premium economy cabin, as well as undisclosed enhancements to the rest of Finnair’s long-haul products, with the following wording:

And in December 2020 KLM’s CEO, Pieter Elbers revealed that the airline is planning to launch a premium economy cabin in 2022. finnair.com

Turkish Airlines invites its guests to discover İstanbul with Touristanbul