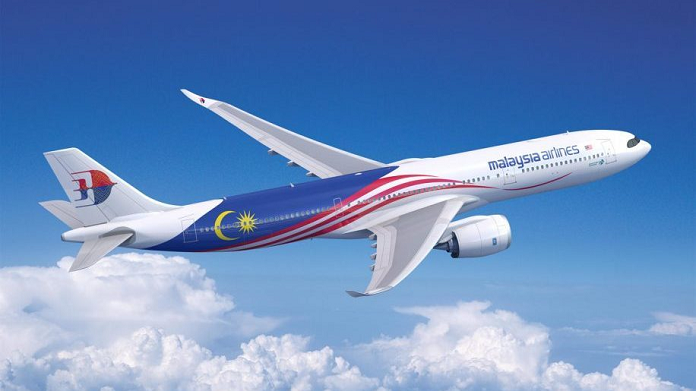 Malaysia Aviation Group has signed Memorandums of Understanding with Airbus and leasing firm Avolon to add 20 A330-900 neos to its fleet.

Ten of the aircraft will come directly from Airbus (with a sale and leaseback arrangement with Avolon), while the other ten will be leased directly from the leasing company.

This compares with TAP Air Portugal (the launch customer for the A330 neo) which configures its aircraft with 298 seats, and Delta (281). Virgin Atlantic is set to launch its first A330 neo this autumn, which it has configured with a total of 262 seats, including 30 newly designed Upper Class suites.

Malaysia Aviation Group said that the A330 neos would replace Malaysia Airlines’ A330 ceo aircraft, and would operate on routes to Asia, Oceania and the Middle East.

“After an extensive technical evaluation, and a very competitive process, we are delighted to have reached a strategic agreement with our partners on the renewal of our widebody fleet through the acquisition of 20 A330 neos.

“The innovative, cost effective, successful tripartite approach offers a holistic solution to fleet owners that is financially viable for MAG as we secure a lower and stable cost base, and with assurance of support financing.

“The acquisition of the A330 neos is a natural transition from our current A330 ceos fleet, but the A330 neo will not only provide modernisation to our fleet and enhanced operational efficiency, but also meet environmental targets through reduced fuel-burn per seat while keeping passenger safety and comfort at its core.

“This is a significant milestone as the Group moves ahead towards the successful execution of our Long-Term Business Plan 2.0 to position itself as a leading aviation services Group within the region.”