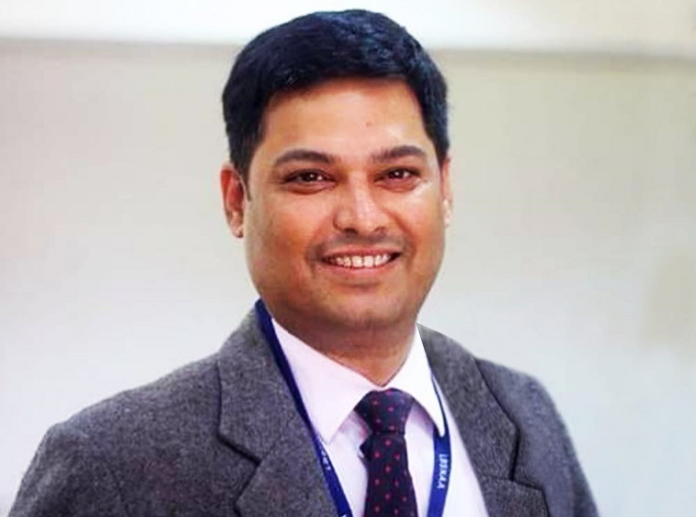 Shri Sachin Kurve, a 2003 batch IAS officer of the Uttarakhand cadre, has taken charge as Secretary of Tourism, Government of Uttarakhand, and CEO, Uttarakhand Tourism Development Board.

He has held several senior key positions so far in his career spanning close to two decades. Out of these, he has held key positions in the governments of Uttarakhand and Maharashtra.

In early 2015, he moved to Maharashtra on deputation wherein he again held several key positions including District Collector, Revenue and Forest Department in Nagpur and Mumbai Sub Urban. Prime positions held during his deputation include Secretary to the Chief Minister, Secretary to the Governor, and Investment Commissioner, Industries.

In the middle of September 2020, he shifted back to Uttarakhand as Secretary, Industries and Excise, positions which he still holds along with food, civil supply & consumer affairs with his current role as secretary of Tourism and CEO of Uttarakhand Tourism Development Board.

IndiGo names Venkataramani Sumantran as the Chairman of the Board