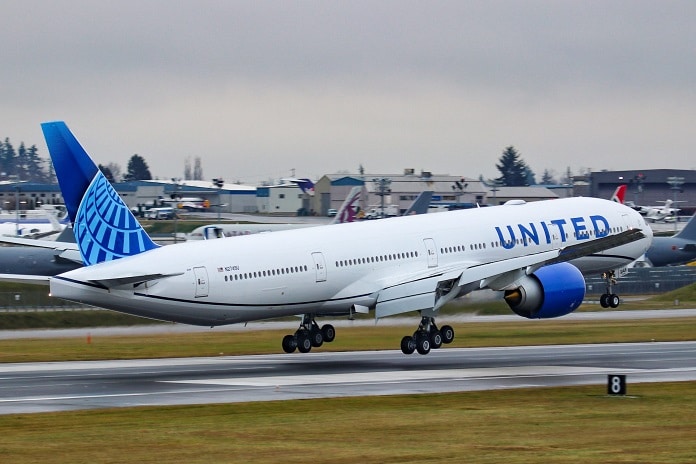 United has added over 1,400 domestic flights to its schedule to respond to the rise in demand for the Thanksgiving holiday season. The airline expects that the week beginning November 23 will be its busiest since March, with passengers travelling to visit friends and family for the national holiday on November 26.

The airline is seeing customers book travel for the Thanksgiving period closer to departure this year, with approximately 50 per cent of customers booking less than 30 days prior to departure compared to last year’s figure of 40 per cent. The carrier will monitor bookings in real-time to “swap in larger aircraft when needed to accommodate last-minute demand”.

“We know that for many customers, this holiday season may be their first time back on a plane since the start of the pandemic, and we’re committed to helping provide flexibility and a safer, clean, travel experience.

“While this holiday travel season looks quite different than recent years, we’re continuing to follow the same playbook we have all year long – watching the data and adding more flights, adjusting schedules and leveraging larger aircraft to give customers more ways to reunite with family or reach their destinations.”

The airline anticipates that a similar travel pattern will ensue in December, with people booking trips to warmer countries and ski destinations closer to departure. The carrier expects to fly 48 per cent of its overall schedule in December compared to 2019, adding more than 140 daily flights and increasing capacity on more than 350 routes.

United intends to fly 52 per cent of its schedule in December compared to the previous year, with the airline offering over 200 additional departures on peak days during the holiday period. Highlights of the winter schedule include:

United plans to fly 43 per cent of its international schedule in December compared with the previous year. Highlights of the winter schedule include:

British Airways to deploy A350 with Club Suite on Bengaluru sector