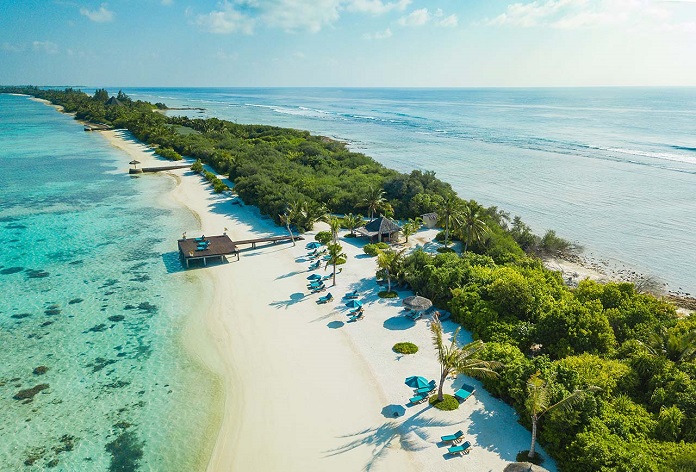 The government of Maldives recently granted visa-free access to Indian nationals who are heading to the nation for business purposes. This is for a period not exceeding 90 days.

The Maldives Ministry of Foreign Affairs has announced that the island nation would grant Indian nationals entry without a visa, provided they were travelling for business purposes. This is for a visa-free period of 90 days, within the span of six months.

This new update is in line with the facilitation of the visa arrangement agreement that was signed between India and Maldives in 2018. The Maldives will also receive a similar provision from the government of India. Hence, multiple entries, non-resident, business visas will be granted to both Maldivians and Indians as a part of this new decision.

To lodge a business visa, Indians need to go through the official portal of the Ministry of Economic Development. Post this, the visas will be renewed by the Government of Maldives prior to the expiry of the current approval. The government  stated, “An employment approval shall be obtained by any Indian National holding a business visa whose allowable business visa stay exceeds 180 days within a calendar year.”

Prior to this, India and Maldives had launched an electronic exchange of customs data as a means to leverage technology, facilitate trade, and improve compliance between the two nations. The countries saw a 31 percent rise in trade figures, just in 2020. The two nations also began a direct cargo vessel service in 2020 that substantially contributed to their growing trade ties. The countries’ bilateral relationship is expected to grow stronger, especially with the new visa-free provision. India is reportedly the first country to receive this arrangement by the Maldives.

Ten reasons why Valencia should be on every traveler’s bucket list...