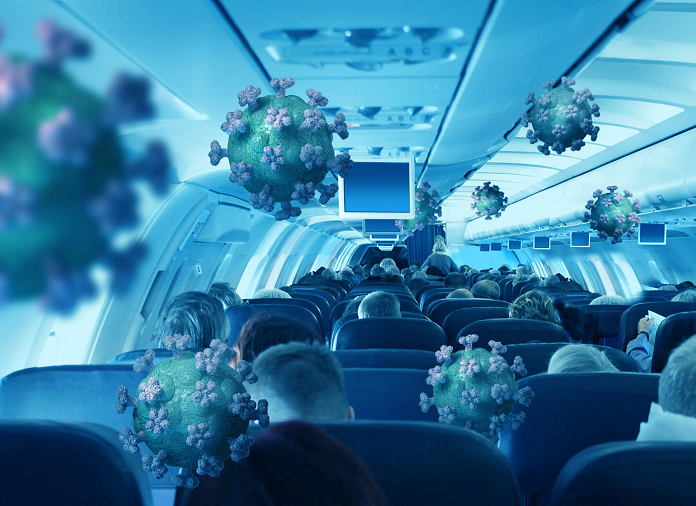 425 airlines and airports represented by the A4E (Airlines for Europe), IATA (International Air Transport Association), and ACI EUROPE (Airports Council International), have issued a statement on a recent decision of the European Union to impose COVID-19 restrictions on travellers from China, calling it a knee-jerk reaction. The EU issued a recommendation to the Member States on Wednesday, January 4, advising them to oblige passengers from China to test for Coronavirus within 48 hours before arrival in their territory, due to the increase in the number of COVID-19 cases in the Asian country, after it opened its borders last year on December 7. The same had kept all of its borders almost completely sealed for three years. The EU has also advised the Member Countries to oblige travelers from China to wear masks during flights and in the airports.

In the statement, which was issued on Thursday, the airlines and airports have criticized the EU’s recommendation, insisting that such a move is regrettable.

They also argue that the EU’s recommendation conflicts with an assessment conducted by the European Centre for Disease Prevention and Control (ECDC), published on January 3, which concluded that the increase of Coronavirus cases in China would not impact the epidemiological situation in the European continent.

“This is because the COVID-19 variants circulating in China are already present in the EU/EEA, as well as the higher immunity acquired by the population of the EU. As such, systematically testing incoming travelers from China cannot be considered a scientifically-driven and risk-based measure,” the statement reads.

In spite of their disagreement with the recommendation, A4E, IATA, and ACI Europe advise the Member States to implement the recommended measures in a full uniform manner in compliance with the EU Aviation Health Safety Protocol.

The same has also strongly supported a different recommended approach from the EU Commission, according to which the Member States should test wastewater from airports and aircraft arriving from China instead of human testing, in order to assess the variants of COVID-19 and possible mutations of the virus.