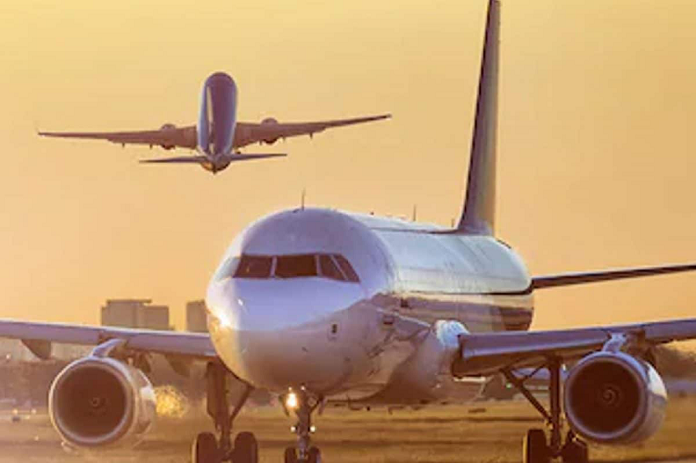 The ban on scheduled international commercial flights has been extended till further notice by the Civil Aviation Ministry.

Even though the Covid-19 cases across the country have seen a significant dip in the last few weeks, the Union Civil Aviation Ministry has decided to extend the ban on scheduled international commercial flights even further, according to the latest notice.

In the circular issued by the Directorate General of Civil Aviation, it is stated, “The competent authority has decided to extend the suspension of scheduled international commercial passenger services to/from India till further orders.”

In the notice, it is also stated that this ban is not imposed on any all-cargo international flights and flights specifically approved by the DGCA. Also, the flights under the bubble arrangement will not be affected by this ban.

Earlier, the Civil Aviation Ministry had issued a notification on January 19, suspending all international passenger flights till February 28. International flights to and from India remain suspended since March 23, 2020, when the Covid-19 pandemic initially hit.

We are extremely disappointed at the Government’s decision to suspend scheduled international passenger flights “until further orders.”

The entire travel & tourism industry has been crippled over the last 23 months; the Government has failed to provide any tangible relief even as thousands of businesses have been bankrupted and lakhs of people have lost their jobs. Travelers are being harassed with sky-high airfares on account of the reduced inventory but none of this seems to matter to the powers that be.

Scheduled flights were to resume from 15 December last year but two and a half months later we are still clueless on when that might finally happen. The whole world is opening up and welcoming travelers. India has among the highest vaccination and lowest infection rates in the world. What are we waiting for? We strongly appeal to the Hon’ble PM to take an informed decision and to open the Indian skies to international traffic without any further delay.