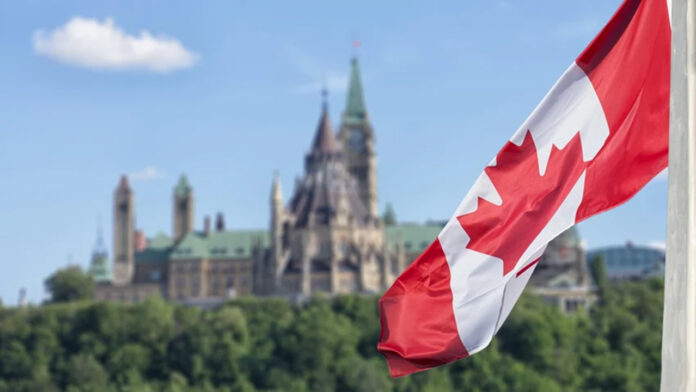 Among the provinces and territories, British Columbia recorded the highest February occupancy level (53.3%), which was 15.6% below the pre-pandemic comparable.

Canada’s hotel industry reported higher performance from the month prior, along with better-indexed comparisons with 2019, according to STR‘s February 2022 data.

“Recovery is firmly back on track and resumed much quicker after the Omicron wave versus previous waves,” Baxter said. “In the first week of February, RevPAR results were just 60% of the pre-pandemic comparable. However, in the final week of the month, RevPAR was up to 80% of the 2019 level, which was on par with results achieved prior to the Omicron variant. Room rates continue to lead top-line performance recovery, and with inflation reaching a 30-year high at 5.7%, rate growth is proving particularly important to offset rising costs.

“The leisure segment continued to show strength in room rates on weekends in February, surpassing 2019 levels after dipping below pre-pandemic performance in January. Weekend occupancy was also relatively strong, exceeding 50% and down only 9 percentage points from 2019. This strong leisure demand remains a benefit to hotels in small metros/towns and along the highways. In contrast, large upscale and upper-upscale hotels in urban and airport locations continue to lag in recovery due to weak demand from international source markets, along with the lack of corporate and group demand.”

Among the provinces and territories, British Columbia recorded the highest February occupancy level (53.3%), which was 15.6% below the pre-pandemic comparable.

“Changes that have recently taken place are expected to make a positive difference in the pace of recovery for many of the lagging segments,” Baxter said. “The gradual increase in inbound international travel is likely to accelerate from April onwards when there will no longer be testing requirements to enter and leave the country. More international travel will benefit major urban centers in particular.”