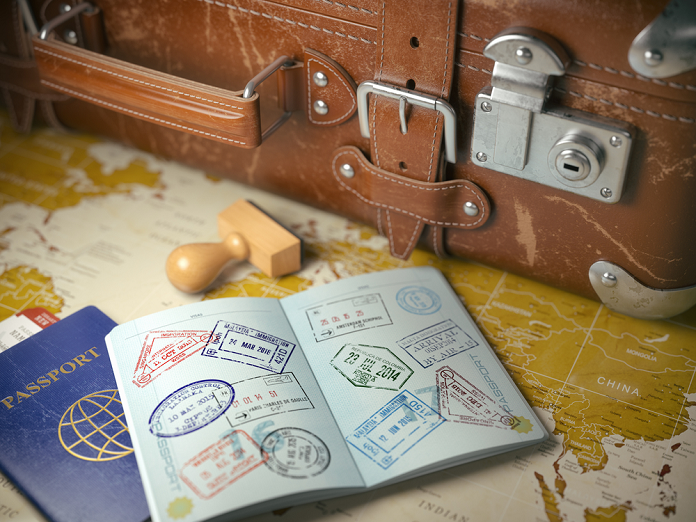 IATO has received a number of requests from its members and foreign counterparts expressing concern on the delay the intended tourists in the UK are facing in getting a normal visa for India as there is no e-tourist visa facility available at present.

The Indian Association of Tour Operators has written to Prime Minister Narendra Modi’s office to request help restoring e-tourist visas for the UK, Canada and other important source countries. With the hospitality sector rebounding, inbound travel is still suffering, the body said and some of its reasons include high airfares, restriction on travel, and difficulty in procuring visas to come to India. IATO said it has made numerous representations and sent letters to the Tourism, Home Affairs and External Affairs Ministry requesting them for restoration of e-visas for the UK, Canada and other source markets for India. “Having failed to evoke any response from these ministries, we have written to the prime minister, hoping for a quick resolution,“ said its president Rajiv Mehra.

According to Mehra, IATO has received a number of requests from its members and foreign counterparts expressing concern on the delay the intended tourists in the UK are facing in getting a normal visa for India as there is no e-tourist visa facility available at present. “Appointments are not available to intending foreign tourists at the VFS Global offices in the UK and it is taking anywhere between six to eight weeks in the UK to get a normal Indian visa. Even for that, appointments by the VFS Global offices are not being given and the handling of the normal paper visa for India is being done by the embassy in the UK and VFS Global is very discouraging and harassing for the tourists planning to come to India as it is taking two to three months to get a normal tourist visa,” said Mehra.

He added that the body has been receiving feedback that if the situation does not improve, foreign tour operators will likely stop selling India tour packages. Due to the non-availability of e-tourist visas for the UK, Canada and other source markets, the country is losing business as tourists from these countries are opting for alternative destinations.

“If this situation continues, it will be a big loss for the Inbound tourism business and the entire season may be lost, causing further loss of foreign exchange earnings and loss of employment as one foreign tourist coming to India creates nine jobs directly or indirectly. We are trying to recreate jobs for the trained tourism professionals who have lost their jobs due to Covid-19, but under the circumstances when there are a lot of problems in getting Indian visa, it is difficult to achieve our goal of recreating employment in tourism sector and to contribute for the economic development through inbound tourism” said Mehra.”

According to the ministry of Tourism, in its report, India Tourism Statistics 2022, during the year 2021, foreign tourist arrivals in India registered a negative growth of 44.5% over 2020.

Goa tourism industry stakeholders have said their business is likely to get affected this tourist season due to the withdrawal of e-visa facility for visitors from the United Kingdom.

The chartered flights which were supposed to arrive from the UK in October, when the new tourist season commences in Goa, have been postponed to November, Travel and Tourism Association of Goa (TTAG) president Nilesh Shah said recently. TTAG is an apex tourism body in the coastal state.

The UK no longer falls within the over 150 countries that can access the online tourist e-visa option when travelling to India, which has caused a considerable strain for tourists. Shah said the issuance of e-visas for travellers from the UK had stopped during COVID-19 pandemic. The UK and Russia are two important destinations from where visitors arrive in Goa during the tourist season.

As per figures of the Goa tourism department, before the outbreak of COVID-19, around 40,000 tourists used to arrive from the UK annually in the coastal state. Shah said small and medium scale hoteliers will be affected if the UK tourist numbers dwindle this season. The chartered flights which were supposed to arrive from the UK this month have been postponed to November, he said. “These tourists used to spend long holidays in Goa, contributing to the tourism sector, ” he said.